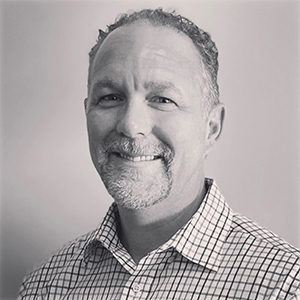 Brian’s career in medical device sales and sales management began nearly 30 years ago. A year after graduating from Davidson College, he had his first opportunity with Smith & Nephew representing trauma, spine and reconstructive products in orthopedics and their ENT technologies. Over the next 11 years, while with Smith and Nephew, he consistently produced over a million dollars in sales.
In 2000, Brian joined Spine-Tech, which later became Zimmer Spine. While with Zimmer Spine, he was both a Pinnacle Award and Summit Club winner. In 2006, he joined Nuvasive as the first Area Business Manager for North Carolina where he hired and trained a new team of direct representatives. In 2009, he joined Spineology as the Territory Manager for the Carolinas and Virginia. He was awarded Territory Manager of the Year for 2010. After taking over the role of Mid-Atlantic Regional Sales Manager in 2011, he was awarded Regional Manager of the Year for 2012. Subsequently in 2016, he held the role as Southeast Regional Manager for SeaSpine and managed his own distributorship prior to joining the Medical Sales College team.
His extensive expertise in medical device sales and surgical procedures along with his passion for teaching make him a valued member of the Medical Sales College.