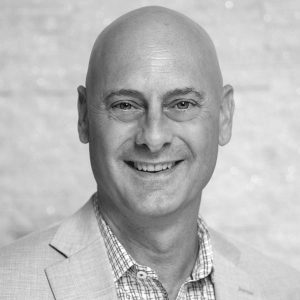 After leaving the pharmaceutical industry in 2008, Scott started a home healthcare company. After achieving $1 million in sales in its first full year of operations, Scott sold the business to join the Med Sales Institute.

Since 2012, Scott has led the recruiting efforts at Med Sales Institute through our affiliate, EliteMed Recruiting. During that time, Scott and his team have assisted in placing more than 1,000 Med Sale Institute graduates into rewarding medical sales careers.