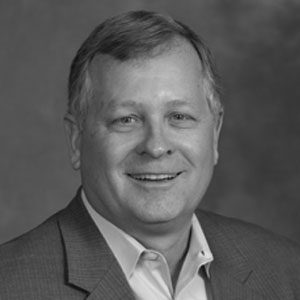 Tilden, who joined the Med Sales Institute team in 2016, has more than three decades of experience in the medical device sales field. He began with Zimmer as a full line sales rep, growing sales in a territory that ranged from southern Tennessee to southern Kentucky. Tilden became a member of Zimmer’s President’s Club and had the honor of relating his sales successes at several national sales meetings. Tilden participated, as an instructor for “Zimmer University,” at their national sales meeting in Innisbrook, Florida. Accepting an opportunity to join Zimmer’s Florida distributorship, Tilden, among his other duties, became one of Zimmer’s “Train the Trainer” representatives. While there, he achieved a sales management position, before accepting a position as Vice President of Sales for startup medical software company MEDCERE. Tilden’s other positions include product management with Smith & Nephew; Vice President of Marketing for spine/biologics-focused MinSURG; sales of biologics with Bacterin International; and adult reconstruction sales for Medacta International. Tilden also owns his own medical sales distributorship, Cutting Edge Distributing, Inc.